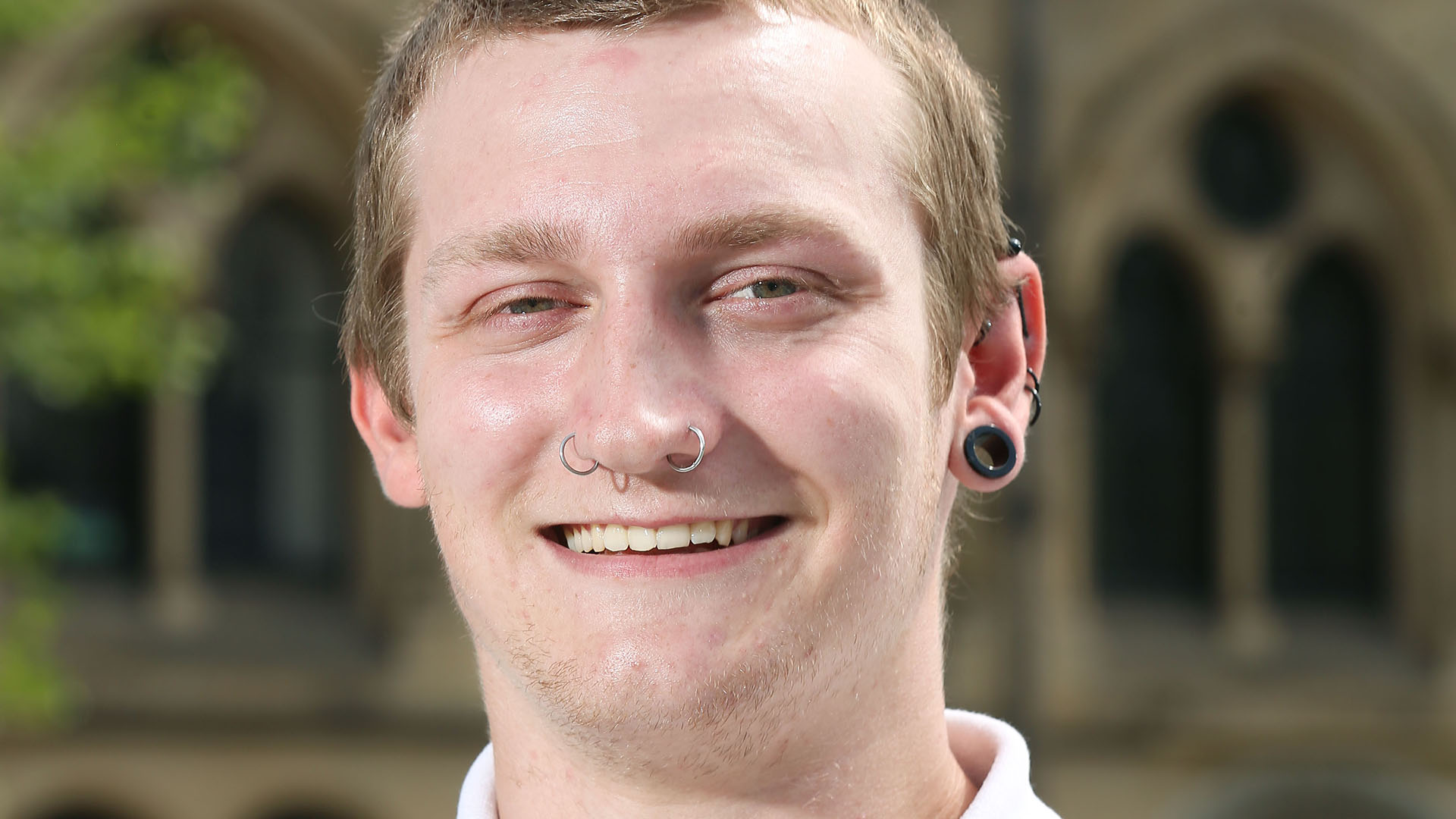 Oliver’s interest in the chemical industry began while studying A level chemistry and after researching his career options, found that chemical manufacturing interested him the most.

“I took a week’s work experience at Solenis in summer 2018 and was amazed by all the different processes and plants that were on the site, plus the team are incredibly friendly,” Oliver said. “After applying for the apprenticeship programme in 2019, I was really pleased to be accepted as a science manufacturing and technician apprentice.”

Oliver is approaching the end of his second year as an apprenticeship and has experienced dramatic changes in his role and responsibility in that time. “Over the years my role has changed from helping outside with common tasks to having responsibility for starting up, running and even shutting down some of the plants in my department,” he explained.

“After my apprenticeship finishes next year I would like to stay on at Solenis and reach a higher level as an operator or moving into areas such as shift manager.”

He added: “As a student who mainly considered university, I would highly recommend an apprenticeship as it allows a student to earn while they learn and it offers greater job security at the end of the process - unlike university students who will be competing with thousands of other candidates once they’ve completed their degree.”

For more details of how your school or your manufacturing business can get involved, please contact Laura Dooher at the Opportunity Centre on Laura.dooher@theopportunitycentre.com